Be the best that you can be! 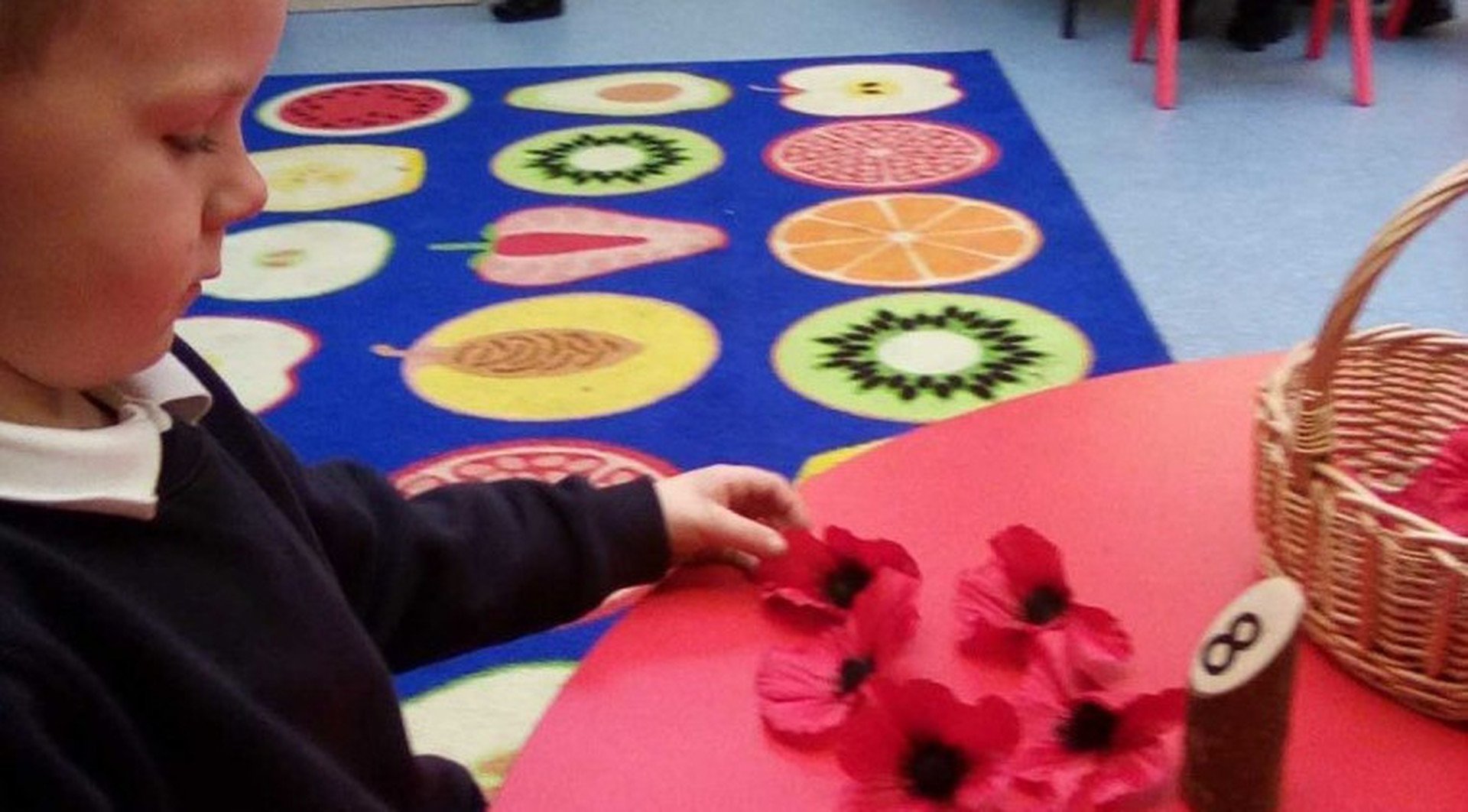 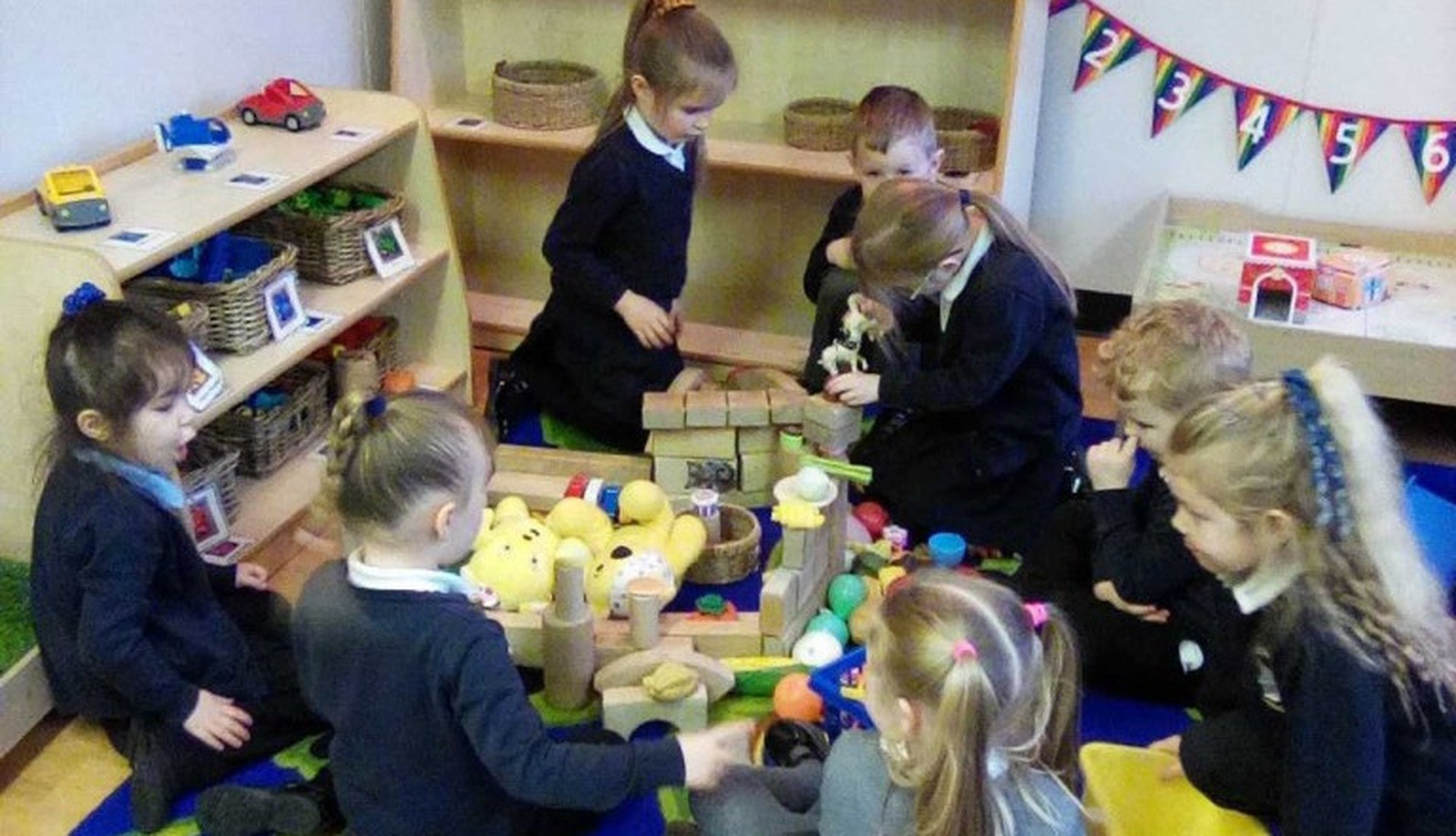 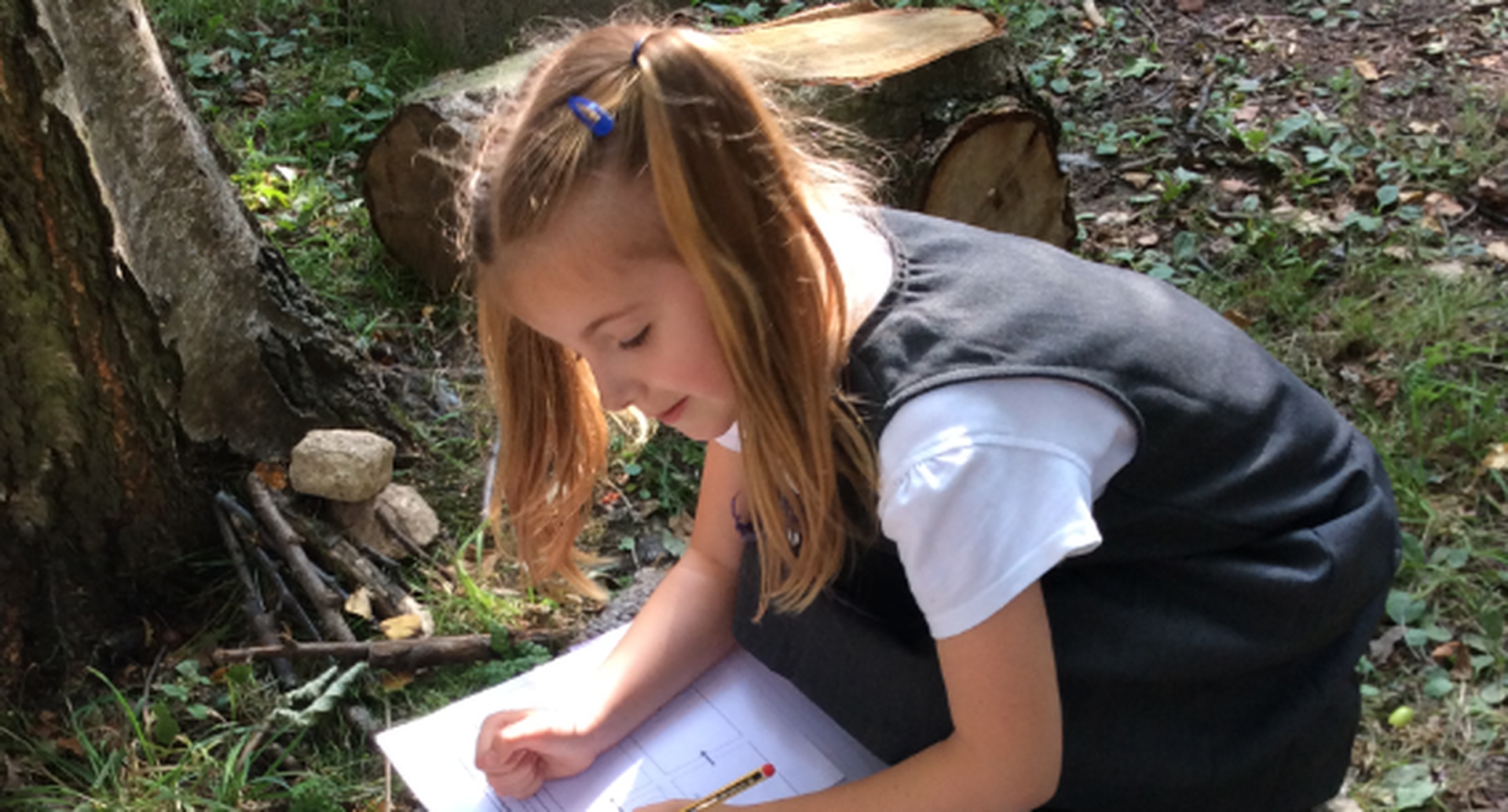 What is the pupil premium?

Introduced in 2011, the pupil premium is a sum of money given to schools each year by the Government to improve the attainment of disadvantaged children.

This is based on research showing that children from low income families perform less well at school than their peers.

Is your child eligible?

Primary schools are given a pupil premium for:

How is it spent?

Schools can choose how to spend their pupil premium money, as they are best placed to identify what would be of most benefit to the children who are eligible.

Common ways in which schools spend their pupil premium fund include:

However, some schools use their pupil premium in more creative ways.

Often, all of the children in a class will reap some benefit from how the school spends its pupil premium: for example, if the money is used to fund an additional teaching assistant who works across the whole class, rather than providing one-to-one support.

But research shows that the fund does help to narrow gaps between disadvantaged children and their peers, particularly in English and maths.

We use necessary cookies to make our site work. We'd also like to set optional analytics cookies to help us improve it. We won't set optional cookies unless you enable them. Using this tool will set a cookie on your device to remember your preferences.

Necessary cookies enable core functionality such as security, network management, and accessibility. You may disable these by changing your browser settings, but this may affect how the website functions.